The intense competition among the counter-culture motor scooter clubs in Indonesia is to grab attention, go one better than the other guy. With a love for Vespa shared by “a million brothers”, the inspiration seems boundless.

“Rebel Riders” is a showcase of extreme creativity impossible to ignore. Many of the self-made models are pieced together from scrap. The scooter was produced by Danmotor Vespa Indonesia under license from the Italian mother company Piaggio from 1972 until shortly after the country went through a financial crisis in 1997, and imports dried up, too. In any case, some 85% of the country still rides around on a Vespa.

“Vespa” means “wasp” in Italian, and many of these Frankenstein vehicles appear as demons by design, as if they’ve been through hell. There are added wheels, sandwich tires (see if you spot the one with more than 60 of them!), a stretch coffin seat, soccer goal side-car, sawn-off shotgun version, a four-wheeler tow-truck lookalike, a tree trunk chassis, macabre décor of skulls, dolls’ heads and appendages, outlandish handlebars, and on and on.

“We’re looking for freedom,” says one voice in Marc Ressang’s cannily shot and edited short documentary. “Our souls are indeed on the streets.” 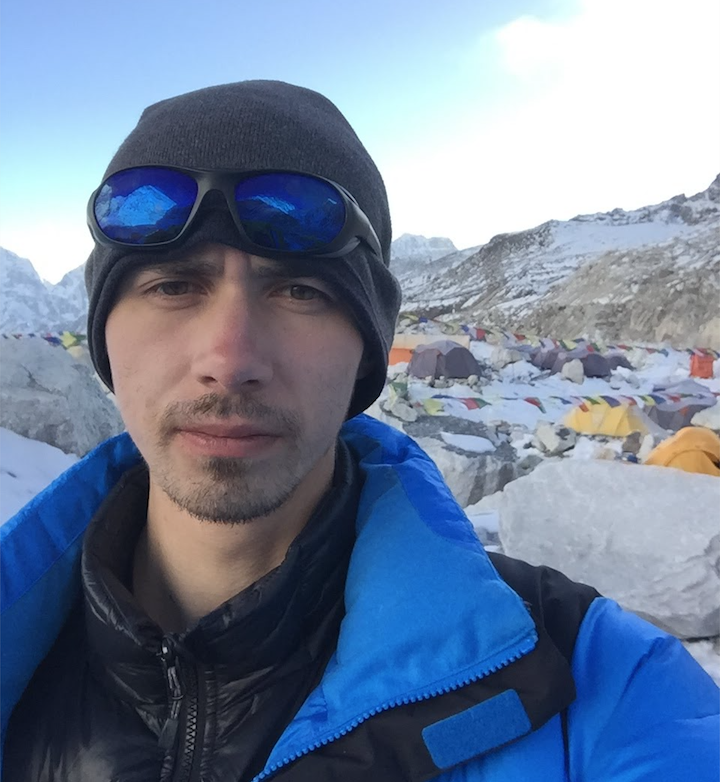 “It’s truly a homegrown scene, where young kids learn by doing and working together.”

I’m a Dutch photographer and filmmaker and have been based in Asia for 9 years, with 8+ in Shanghai, China, and now in Saigon, Vietnam. I mostly work as a cinematographer on commercial projects and use my spare time to work on my own documentary projects across Asia, such as this one.

I first found out about the Indonesian modified Vespa community through a friend of mine, Muhammad Fadli. After doing some research, I couldn’t find any films that captured the feeling of what it’s like to see and hear these extreme bikes. So I set out to make something in the style of the grungy, messy videos like the ones coming from the scene itself. 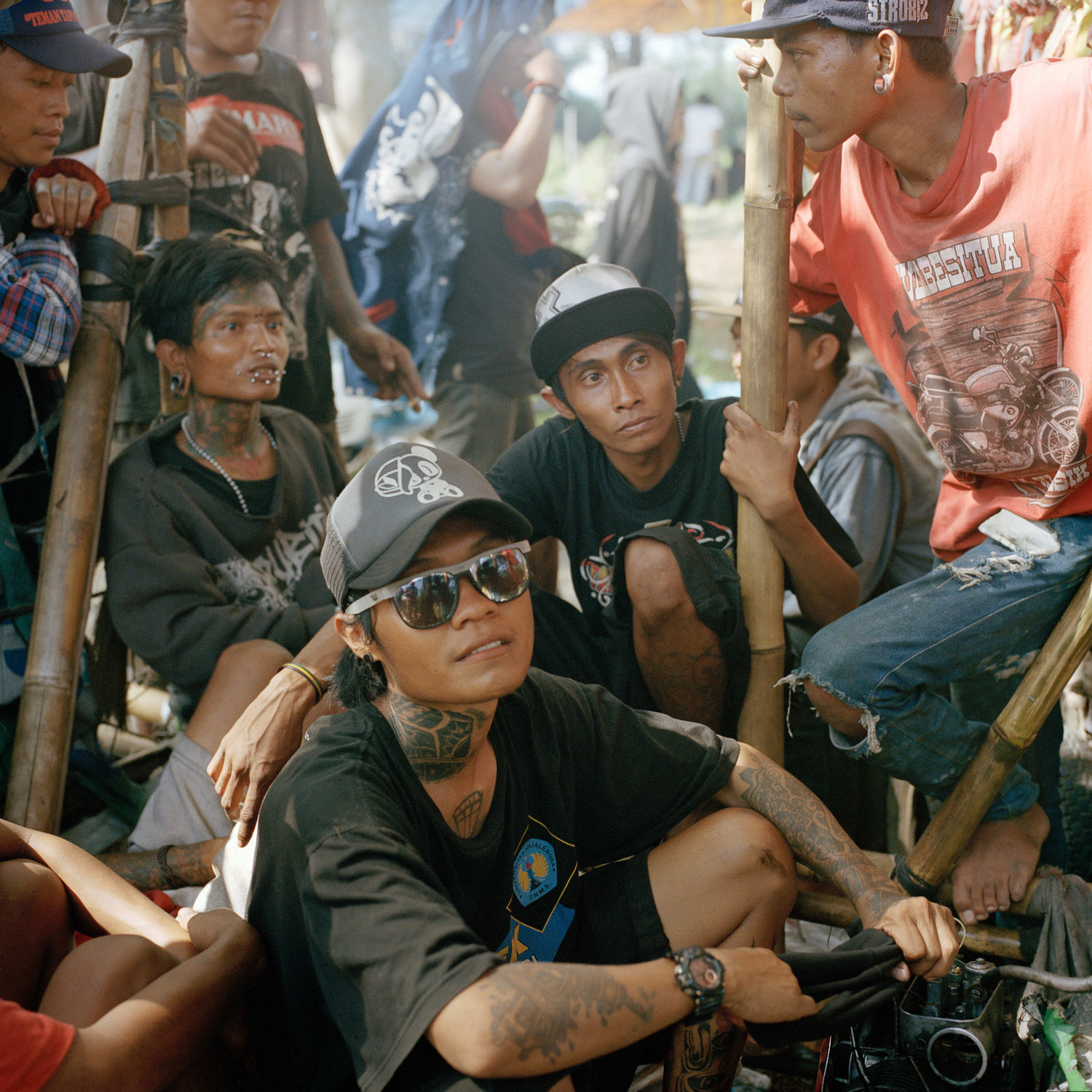 The people in the Vespa “brotherhood” are all extremely welcoming. It’s truly a homegrown scene, where young kids learn by doing and working together. Because there’s nothing like it outside of Indonesia, they have to create from scratch and do all the problem-solving themselves. The language barrier was a bit of a hurdle for conducting interviews, but everyone was happy to show off their creations over a coffee and cigarettes.

We went about filming this on a Panasonic GH5, Blackmagic Pocket and DJI Ronin-S over the course of 6 months and 5 different trips. Because there was so much moving around involved, we had to make sure everything was able to fit in a backpack. A lot of shots involved less-than-ideal shooting methods and rigs on the back of a bike.

I’m currently working on a video project about folk religion in Myanmar, but with the current travel situation it might take a while to finish.

Having a documentary in a foreign language and English subtitles makes it hard to keep up with the story and visuals at the same time, so I think 99 is a great idea as an accessible platform to share videos from different languages and backgrounds. Thanks for hosting the film!